A distributed denial-of-service (DDoS) attack is one of the most powerful weapons on the internet.

When you hear about a website being “brought down by hackers,” it generally means it has become a victim of a DDoS attack. In short, this means that hackers have attempted to make a website or computer unavailable by flooding or crashing the website with too much traffic.

What are distributed denial-of-service attacks (DDoS)?

Distributed denial-of-service attacks target websites and online services. The aim is to overwhelm them with more traffic than the server or network can accommodate. The goal is to render the website or service inoperable.

The traffic can consist of incoming messages, requests for connections, or fake packets. In some cases, the targeted victims are threatened with a DDoS attack or attacked at a low level. This may be combined with an extortion threat of a more devastating attack unless the company pays a cryptocurrency ransom. In 2015 and 2016, a criminal group called the Armada Collective repeatedly extorted banks, web host providers, and others in this way.

WEBSEC services for e-commerce fit to any size of the company. Based on the platform traffic and customer needs we are able to advice best in class and competitive solution. 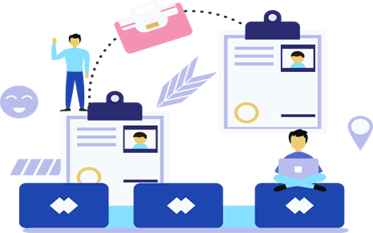